Let us continue our series of posts reviewing the philosophy of embodied realism as promulgated in the book Philosophy in the Flesh. In our last post we discovered that embodied realism claimed that, due to our levels of embodiment, the correspondence theory of truth could no longer be upheld. However, we came to realize that this assertion rested on mischaracterizations, misunderstandings, and poor epistemology. Nevertheless, embodied realism has another dog in the fight against classical realism and the correspondence theory of truth, namely, that of embodied truth.

Before I explicate what exactly the tenets are of embodied truth, I want to survey a quote about truth that the authors make:


Any truth must be in a humanly conceptualized and understandable form if it is to be a truth for us. If it’s not a truth for us, how can we make sense of its being a truth at all? (p. 106)

This is quite strange. The authors are question-beggingly assuming that there are truths “for us.” But this is not something a classicist would concede. The proposition “the earth is round” is true regardless of how we conceptualize and understand it. In fact, said proposition in no way relies on human cognition in order to ground its truth. That is to say, the earth is round whether or not there is anyone around to contemplate its being round. So what is this talk of “truth for us?” You see, the authors are trying to sneak embodiment through the back door here. They seem to think that embodied cognition forces us to admit of truth as somehow being tied to that embodiment. But this only begs the question of what truth is in the first place!

Basically the authors are putting the cart before the horse. They’re trying to define truth in light of their idiosyncratic scientific “results” of embodied cognition. But before one can even embark in scientific investigation one already needs a theory of what truth is! So, the authors have their philosophy backwards, and thus it’s no wonder that their theories lead to such contradictory conclusions—we’ll see this claim come to fruition in future posts.

Now let us keep those remarks in mind and see what the author’s main theory of embodied truth is:

Before we even delve into the manifold problems with this, there’s one important thing the reader should understand. The authors here are explicating why a person identifies a statement to be true. But the problem here is that nowhere is it articulated regarding what truth actually is. To simply explain why a person recognizes a statement as true is all well and good, but it is not any type of theory of truth in and of itself—that is to say, what a person takes to be true is not the same as what truth actually is. The point here is that embodied realism has attempted to throw the correspondence theory of truth under the bus, yet it fails to give any competing theory to put in its place. 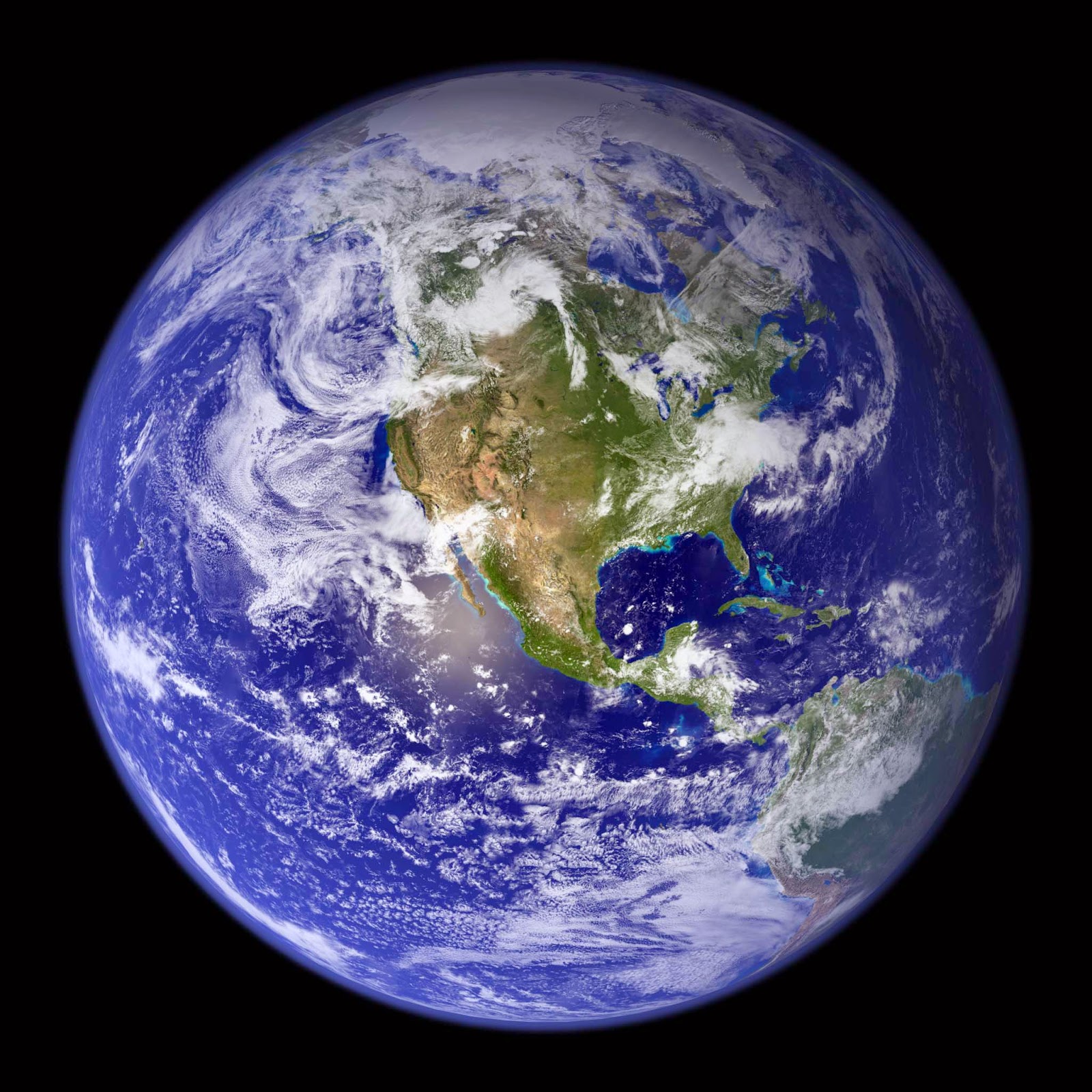 Now that that’s been said, we can dissect this “theory” of embodied truth on its own terms. So, this theory seems to entail that a statement is true if what the statement expresses accords (corresponds?) with what a certain individual understands a certain state of affairs to be—isn’t this just a relativized version of the correspondence theory? The consequences of this theory are readily apparent. To run with the example above, we currently believe the earth to be round and spherical. Yet there once was a time when individuals believed the earth to be flat. Now obviously the two statements “the earth is round” and “the earth is flat” are mutually exclusive. Yet, on embodied truth they can both be true. Why? Because the individuals who affirmed the flatness of earth took the sentence “the earth is flat” to accord with what they understood the situation to be.

We see, then, that embodied truth is simply a form of relativism. In fact, the authors admit such: “Embodied truth is not, of course, absolute objective truth. It accords with how people use the word true, namely, relative to understanding (p. 107).” But the authors don’t see this as a problem, because while their truth isn’t objective, it isn’t purely subjective either: “Embodied truth is also not purely subjective truth. Embodiment keeps it from being purely subjective. Because we all have pretty much the same embodied basic-level and spatial-relations concepts, there will be an enormous range of shared ‘truths’ (p.107) [.]” Uh, what? So, truth isn’t objective, but it isn’t subjective either. Apparently there’s a third choice between the two that we’ve missed, despite this violating the laws of logic—those are just metaphorical don’t you know?

Now the fact that the authors are trying to wiggle a middle option between objectivity and subjectivity isn’t even the most laughable problem here. No. The most laughable problem is that they actually haven’t avoided the subjectivity of their theory of truth like they think they have. For they claim that since, as humans, we are embodied therefore we share our embodied concepts with each other. Um, ok, but this does not absolve their theory of truth from pure subjectivity. Remember that something is subjective if it relates to or is dependent on a person’s mind. And this is precisely what embodiment entails! In fact because it is embodied truth, this places it nice and neatly in the category of subjectivity. So far from embodied truth moving away from subjectivity, it is as subjective as one can get.

This obviously has drastic consequences for embodied truth, the most obvious consequence, while likewise being the most damaging, being that it’s self-refuting. You see, if truth is subjective and relative, then one cannot claim superiority of one truth claim over another. That is, one cannot say “X is objectively true,” rather they can only be say that X is true for them, but possibly not for you. Nor can they say that any truths existed prior to or in the absence of humans.

But why is this self-refuting? Well, keep in mind that embodied truth, and embodied realism, are philosophies and theories in and of themselves. That is, they make specific claims about what obtains in reality and how it obtains—if they didn’t then they need not be heeded. But this means that these theories are saying quite specifically “X is the case,” which doesn’t mean “only relative to me, or us, X is the case” but rather “X is the way the world works, period.” Yet how can this be if truth is relative and subjective? That is, how can they say that embodied realism is true, and metaphysical realism is false? Or how can they say that the correspondence theory is false, and embodied truth is true? Well, they cannot, and thus they cannot uphold the objective validity of their own worldview, which amounts to a contradiction.

Such is the philosophical wreckage of embodied realism.
Posted by Steven Jake at 8:53 AM