The inconsistency of Bart Ehrman 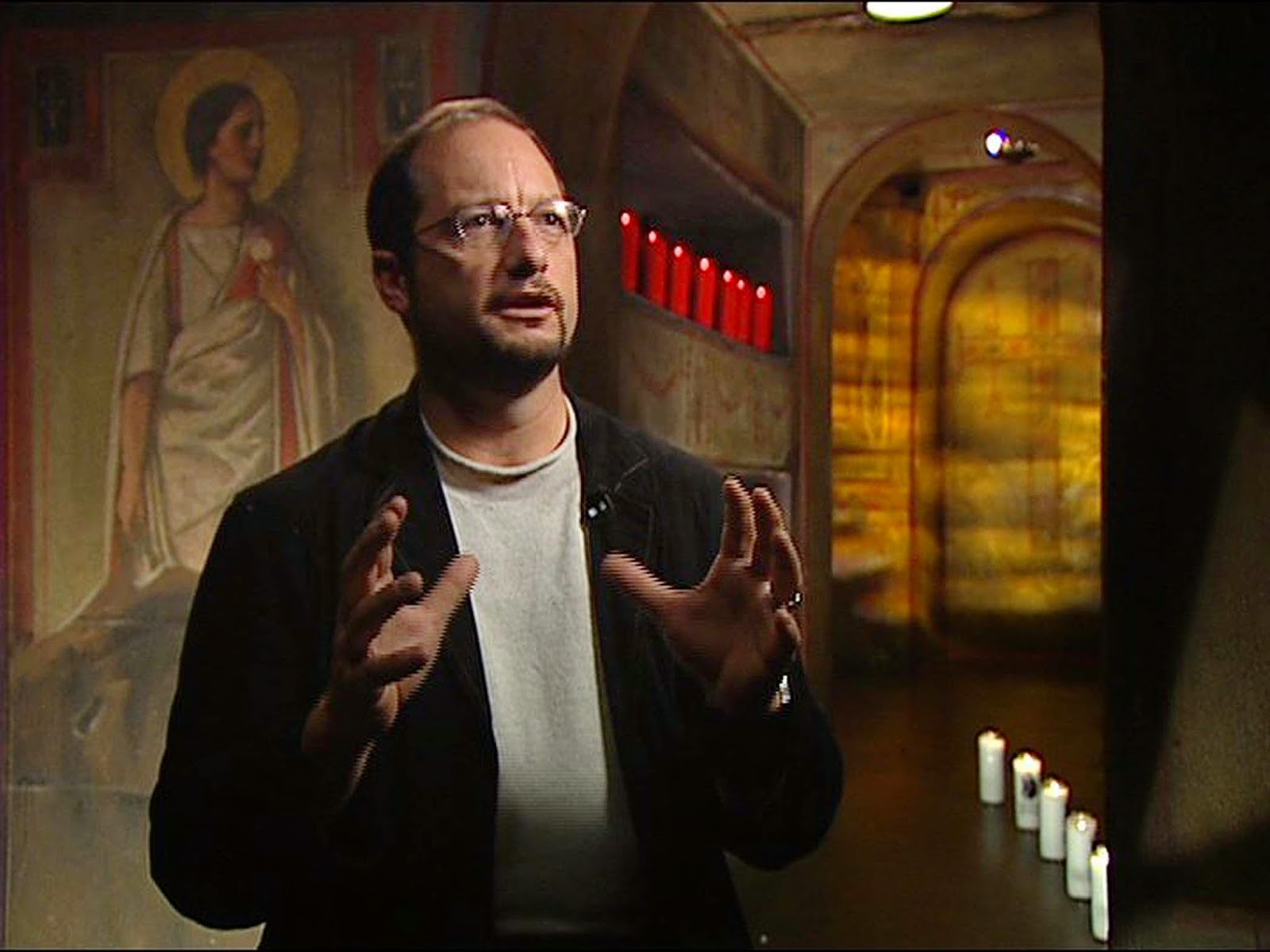 Despite the hostility of evangelical Christians towards the work of Bart Ehrman, I usually line up behind his scholarship. I agree with his views regarding Jesus as an apocalyptic prophet, Jesus’s divinity as being projected on him by his followers, contradictions in the gospels etc. And for the most part I have found him a valuable resource regarding enlightening laymen about the details and conclusions of New Testament scholarship.

However, recently I had been rummaging through his popular works—along with his latest book How Jesus Became God—and found some glaring inconsistencies that make me question any type of confidence I previously had in his scholarship. I will only highlight a couple of examples here.

The first book I read from Ehrman was his Jesus Interrupted, wherein he really just attempts to shine the light of scholarly consensus on issues of the New Testament. Now, take a look at what he says here:


[H]istorians have problems using the Gospels as historical sources, in view of their discrepancies and the fact that they were written decades after the life of Jesus by unknown authors who had inherited their accounts about him from the highly malleable oral tradition. (p. 13)

Examine the first aspect of this sentence. Ehrman seems to insinuate that the Gospels are dubious as historical sources. Yet, compare this with his claims in Did Jesus Exist?:


If historians prefer lots of witnesses that corroborate one another’s claims without showing evidence of collaboration, we have that in relative abundance in the written sources that attest to the existence of the historical Jesus. (p. 92)

Let me say right away that these claims do not directly contradict the above claims by Ehrman, and that is not my assertion here. Rather, my point is that Ehrman seems quick to discredit the Gospels as valuable historical sources in one case, yet he is eager to uphold them as the exact opposite in order to bolster his argument in another instance. This is inconsistent.

Now examine the latter part of Ehrman’s claims above in Jesus Interrupted, namely, his comment regarding the problems of oral tradition. In said book Ehrman expands on this comment and compares the oral tradition of the Jews to a game of telephone carried out between different countries, different languages, and different contexts over forty or more years. He then claims that, with this analogy in mind, we would therefore expect the Gospels to be riddled with discrepancies and contradictions. This, again, would seem to frame the historicity of the Gospels in an unfavorable light. Yet, here are Ehrman’s comments on oral tradition in DJE:


Where did all these sources [for the Gospels] come from? They could not have been dreamed up independently of one another by Christians all over the map because they agree on too many of the fundamentals. Instead, they are based on oral tradition. (p. 86)

Now, while we’ve only examined inconsistencies in Ehrman’s books so far, I maintain that he has in fact outright contradicted himself. For instance, one of the main points utilized to combat Jesus-Mythicism in Ehrman’s book DJE is his claim that the immediate followers of Jesus did not regard him as divine in any sense of the word:


[J]esus could not have been invented as a dying-rising god because his earliest followers did not think he was God. (p. 222)


That the earliest Christians did not consider Jesus God is not a controversial point among scholars…[S]cholars are unified in thinking that the view that Jesus was God was a later development within Christian circles. (p. 231)

These sentences are unequivocal. It is quite clear what Ehrman is asserting here. Jesus was not seen as God by his immediate followers, rather, this title was simply thrust upon him by Christian followers of a subsequent time. Got it. But then Ehrman, in his new book How Jesus Became God, writes this gem:


The idea that Jesus is God is not an invention of modern times…it was the view of the very earliest Christians soon after Jesus’s death. (p. 3).

Uh, say what? Now Jesus’s earliest followers believed he was God. Which is it? Ehrman subsequently elaborates in the book that “soon after Jesus’s death, the belief in his resurrection led some of his followers to say he was God” (p. 83). So, here is where Ehrman, I claim, explicitly contradicts himself. In one of Ehrman’s books Jesus’s immediate followers do not take him to be God, and such a title is only given to him decades later, whereas in Ehrman’s new book Jesus’s immediate followers labeled him divine right from the get-go. This is clearly a contradiction, to say the least.

Now, it could be the case that Ehrman simply changed his mind due to an examination of the evidence. There’s nothing wrong with this, right? Well, no. However, Ehrman makes no insinuation that this is what happened. Moreover, Ehrman always writes with the conviction like he’s giving you just the facts. I mean just look at his quote above from DJE; his assertion is explicit, and uncompromising. And anyone reading those sentences would never think that there was intellectual room to disagree. Yet, a couple years later the sentence is turned on its head, by the same person who wrote it.

So, the point is that Bart Ehrman, the layman’s tour guide of critical scholarship, is not always reliable as an authority in his own field of study. And these examples are not the only ones, trust me. Ehrman is inconsistent, and sometimes self-contradicting, and the even bigger lesson to be learned here is the subjectivity involved in scholarship today. We often hear of the “consensus of critical scholars,” but how reliable is this consensus, and how much heed should we pay to it when even the best known scholars can’t get their facts and convictions straight? I’m not saying we should completely jettison the so-called scholarly consensus, but perhaps such a consensus is not as valuable as we once thought.
Posted by Steven Jake at 8:49 AM